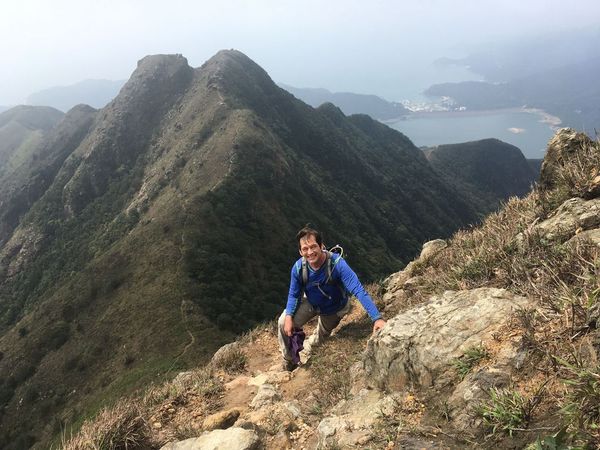 During a wet day visiting Rippon in Yorkshire, Victor Priam introduced a group of us to his ceramics studio, and I made my first pot. I was 15.

Ceramics and throwing clay have been a hobby since then. So now, having moved back to the UK after 40 years abroad, I am starting to turn a hobby into a part of my life.

I have created, developed and sold a credit rating agency in Russia, one of the most adverse economic and regulatory climates in the world.

I was the chairman of the founding group for the CFA Association (Russia), and I served as its President for 10 years until I relocated to Hong Kong.

I worked as a Vice-President for Citibank and created a rating methodology for assessing the corporate governance of Russian companies.

I worked at the leading Russian investment bank (Renaissance Capital) to create its bank analysis division, producing the first consistent analyses of Russia’s Sberbank – the largest bank in Russia. I have contributed to the development of Raku – a remarkable new programming language that has emerged from the very widely known and used Perl language.

I can be contacted by sending an email. Click on the link below to raise and email.